My Bedroom Is Always Too Cold In Kuna, ID. How Do I Fix It? 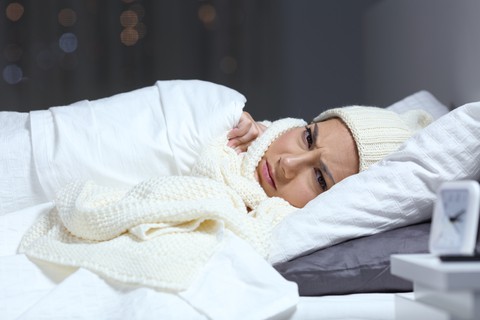 Two leading causes for bedrooms being too cold in the winter are how heat passes through the room and a heating and cooling system that can’t treat it appropriately. The problem is often a combination of both issues.

Of course, knowing that won’t magically make your toes warmer at night. In fact, you’ve probably been dealing with this problem for a while. Fortunately, we’re here to help.

In this article, we’ll break down exactly why this happens. Then, we’ll talk about how ductless heating and cooling can solve this problem for good.

In the meantime, if you have any questions or want to learn more about how to make your home near Kuna, ID more comfortable, call or email us for a free consultation.

Why Is The Bedroom Often The Coldest Room in The House?

Let’s start by breaking down the two problems we outlined earlier. The first one is, basically, the fact that heat rises. 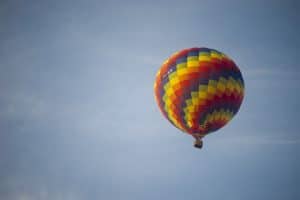 No matter the type of HVAC system you have, the warmth that it generates moves upward. You’d think that would make the bedrooms on the second floor nice and warm, but the problem is that the thermal energy doesn’t stop there.

Instead, it passes through the ceiling and into your crawl space or attic. It can collect up there, but more often, it finds every little leak, gap, or hole in the roof and escapes outside.

The thing is that, along with hot air rising, warmth is always attracted to cold spots. Since the outside is way colder than inside, the heat in the attic finds its way out.

As a result, the bedroom ends up cooler than you want it because it loses heat. But why doesn’t that happen downstairs? After all, that heat is rising, too.

Well, the reason your first floor feels better is because of the second problem: limitations with your heating and cooling system.

If you have central heating, particularly a forced-air system, you only have one thermostat. It’s almost always on the first floor of the house. 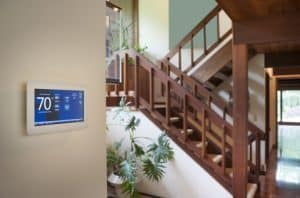 And, that’s the only gauge regulating the temperature. Even if the upstairs is a few degrees cooler, the system never factors that in.

Instead, once the living room, or wherever you have the thermostat, reaches the call setting, the system shuts off. It doesn’t matter that the upstairs is too cold. And, as it gets colder outside, the difference between the two floors gets wider.

How To Make Your Bedrooms Warmer In The Winter

We already gave away what we think is the best solution: Ductless heating and cooling, also known as a mini split system. It’s amazingly effective, but it’s not cheap. So, before we dive into it, let’s look at a few other options — and their limitations. 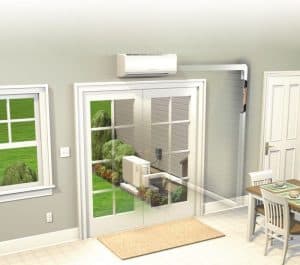 First of all, space heaters are out of the question. Yes, they’re inexpensive and treat just one room. But, they’re a major fire hazard if you leave them plugged in overnight. And they use a lot of energy.

A second furnace would do the trick. Two heating sources means two thermostats. But it’s very expensive to install and maintain.

And, it will use almost twice the amount of gas. For your average two-story home, it’s overkill.

The next closest solution is baseboard heating, and for a long time, that was likely your best bet. But, that system has limitations, which we discuss here.

Ductless heating and cooling is the best of both worlds: You can install it for just one room like baseboard heating. But, it’s as powerful as central heating and supplements a furnace. The kicker is that it’s more efficient and uses less energy than both of those other options.

As the name implies, you don’t need to add ductwork. Instead, there’s an air handler mounted to the wall of the room you’re treating. It’s connected to an outdoor heat pump by a lineset that only a few inches wide. 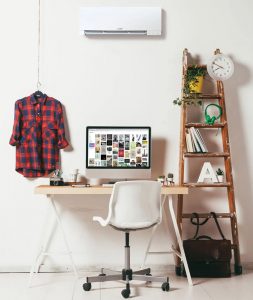 We run the lines behind the wall as easily as electrical wiring. So, we can install a system like this anywhere in your house! A one-to-one system, or single-zone setup, takes less than a day.

That’s when you’re only treating one room with a single air handler.

Now, that air handler comes with a built-in thermostat. So, you’re not relying on the first-floor temperature. Instead, the mini split adds the right amount of heat for the room where we installed it.

Even within that small space, the air handler locates cold spots within the room and uses specialized fans to direct the warmth exactly where you need it.

Downsides Of A Mini Split

Of course, if these systems were perfect, more people would already have them! We here at Snowflake think they’re great, and we have plenty of satisfied customers in the Treasure Valley to back up that opinion. But, we do have to mention a few potential drawbacks.

The big one here is cost: A single-zone system starts at around $3,500. From there, you can add air handlers all over the house if you want, and a full system for a suburban home usually runs around $17,000. 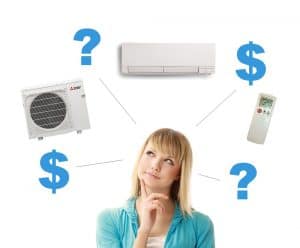 Next, these systems were initially designed for cooling. So, on the one hand, you do also get air conditioning from the same unit. But, you may have to upgrade to a Hyper Heat version, depending on your other heat sources in the house.

The price tag for ductless heating and cooling also comes with many other benefits besides treating that problem room in the house. Here are two:

A mini split uses a tiny fraction of the power a furnace or other central heating source requires — even though they’re just as powerful. 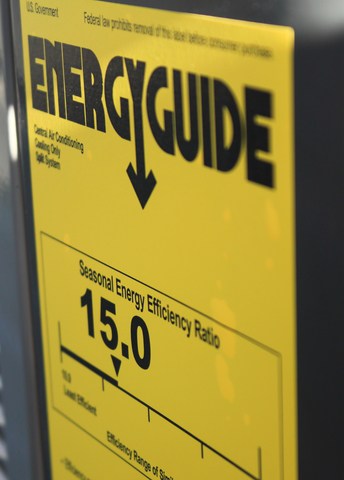 There’s some science behind it, but the bottom line is that ductless transfers heat from one place to another instead of burning fossil fuels to generate that warmth.

The air handlers often work in a low-power mode that maintains the temperature instead of turning on and off to correct things when it starts getting chilly.

The other perk is how quiet these are! If you have a furnace, you know the sound of air suddenly rushing through the vents. It’s even more pronounced in the summer with air conditioning.

However, air handlers make about as much noise as leaves rustling outside. Our customers have said that they never hear a thing, even at night!

If you’re ready to finally get rid of those chills on your second floor in the wintertime, call or email Snowflake today for a free consultation! We’ll start by getting more information on your home and situation. We’ll then help you decide whether or not a mini split installation is the best option for your Kuna, ID home.